When I was a young boy I was positive that a big chunk of the world resided in my little town.

I knew there were other places. I saw them on the news, on a map or pictures in a book. Sometimes I’d see a faraway town in a movie and wonder if it was real.

Burlington was 80 miles north of Seattle, Washington. Every now and then we’d take the trip south to the big city and visit relatives.

Seattle was a different world full of magical roads and fast walking people. The cars were faster, the trucks bigger and the buildings touched the stars.

I knew I didn’t belong in that city which explains why there was always a fear that I would be left behind.

In my valley I was certain only two towns existed besides my own. The big town across the river known as Mt. Vernon and our border town, Sedro-Woolley.

In many ways Sedro-Woolley felt like home. It had a history similar to Burlington where a lot of my family use to live. But there was something else. I could feel it welcome me like an old friend.

My hometown took care of me. Every day I was safe and everything around me was mine.

The trees belonged to me. The river and fields knew my name and our rocks were one of a kind. Amazing, don’t you think.

During the summer days my town smelled like strawberries, our butterflies danced to the breeze and we danced in the backyard until our legs couldn’t move.

At night everyone ate corn on the cob and cucumbers smothered in vinegar and pepper. And just before we fell to sleep we searched the sky for a new star.

Once a year we traveled to a far off country called Canada. The locals looked like us and dressed like us. Their money was pretty and their trees looked the same. But I could tell we didn’t belong.

Our sky was the bluest in the summer and the prettiest in the winter. 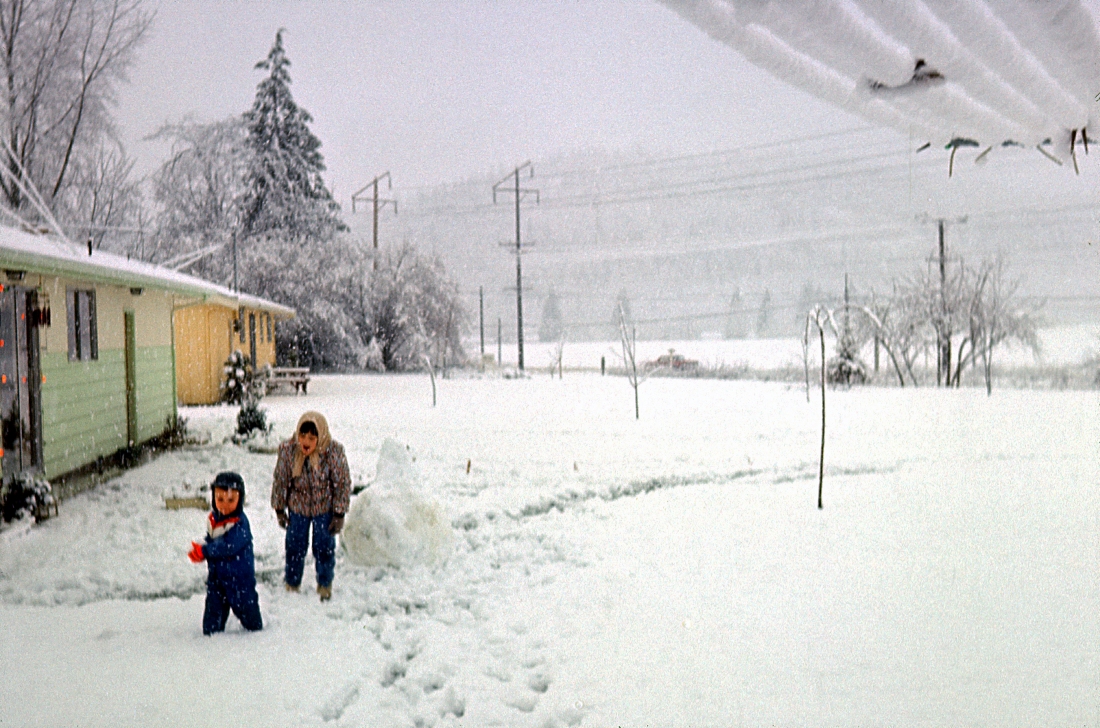 During the spring the blackbirds would come to visit and nest in our tallest tree. They were the only blackbirds in the world and our trees were one of a kind.

One day I was told a secret that the caboose would be sad if I didn’t wave as it passed by our house. I made a promise that it would never be sad as long as I was around. 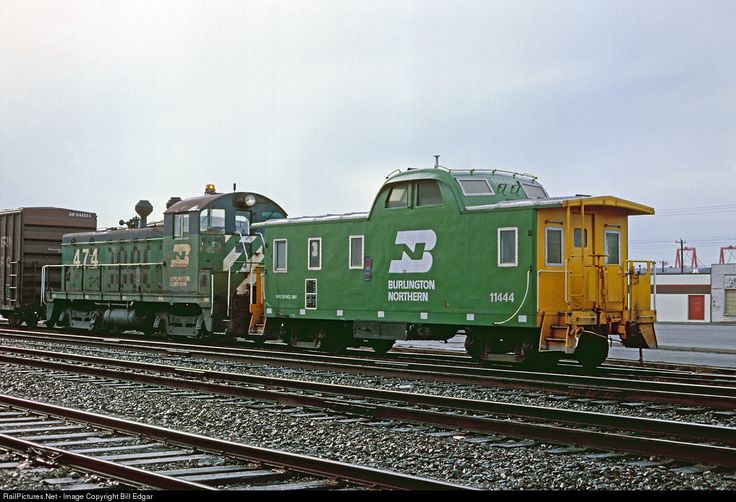 Our train was the only one in the world and a busy one at that. It raced west and east disappearing into far off places. Sometimes the engineer would wave at me and that was the greatest thing ever.

It was a time when the world was small and young like me. Where the sound of the train and the warmth of its tracks were full of wonder and surprise.

I have a feeling I write about my town in everything I do. The home I grew up in, the people I knew and the feeling I had will always draw me near.

My town was one of a kind and I have a feeling it was just like yours. 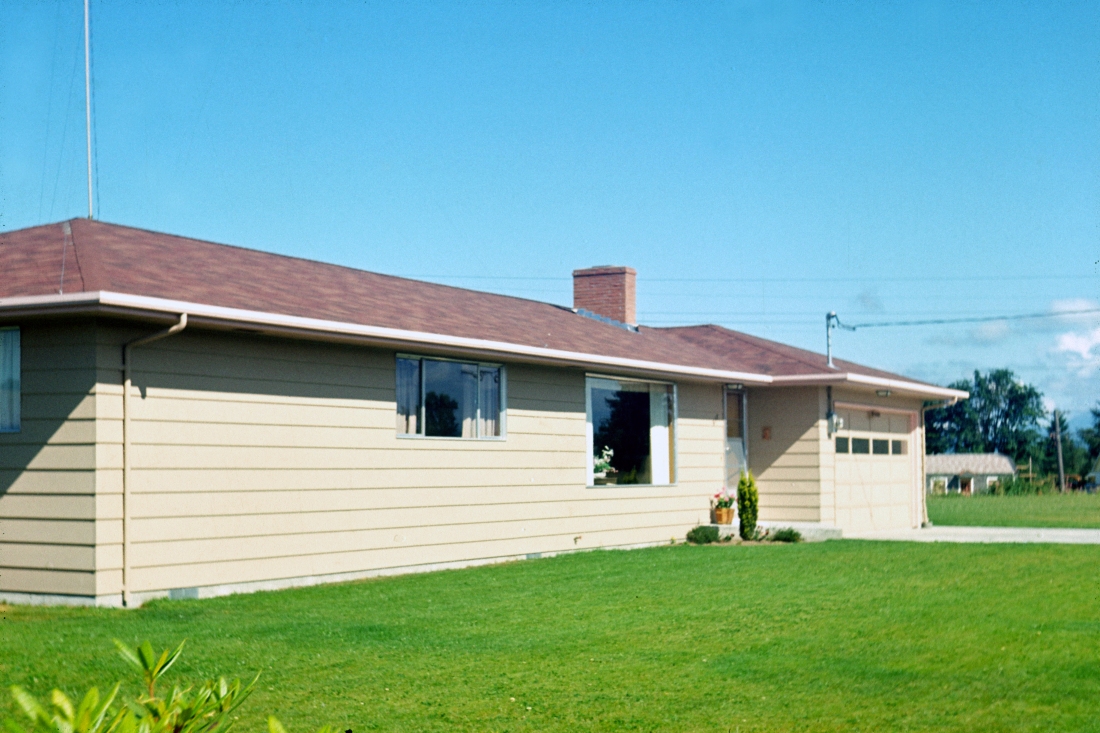