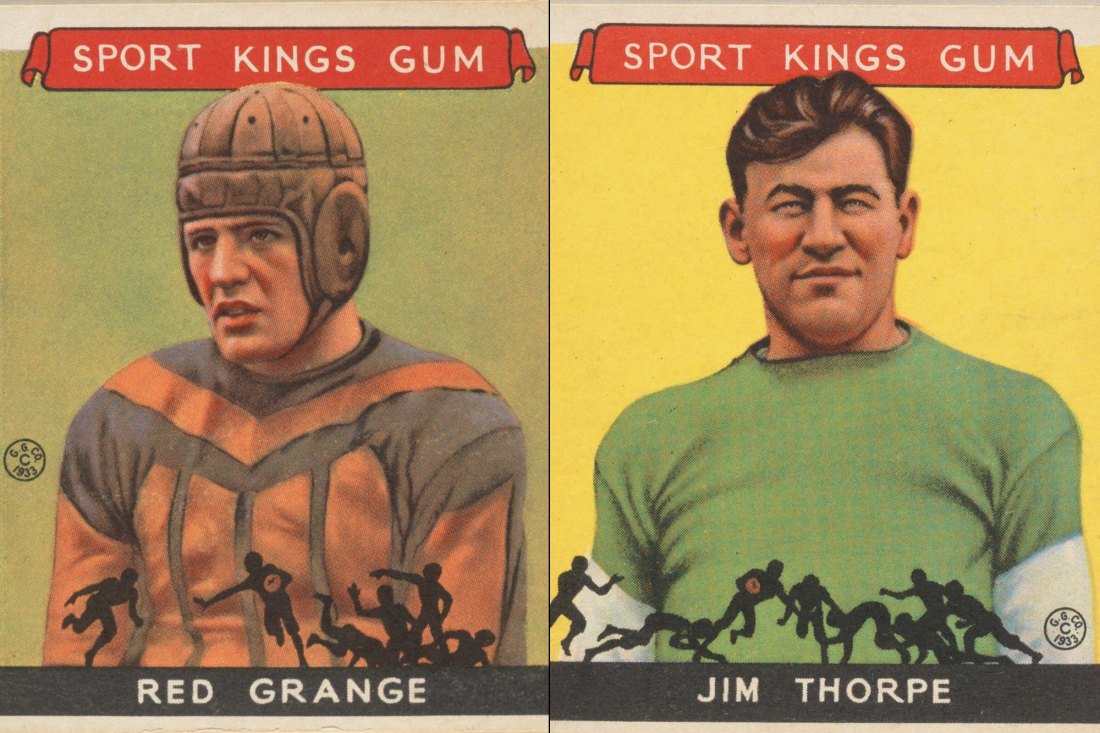 For my non-American friends football is soccer and when I think about it, it makes a lot of sense.

You have a foot. You have a ball. You take that foot and you kick that ball. The next thing you know you’re analyzing the situation and after a moment or two you’re yelling at the top of your lungs – “I invented Football!’

It probably didn’t happen that way but since I’m in the pretending mood I’ll say it did.

Out here in the states we have our own football. The ball is a really weird shape. You do not kick it, you do however tuck it under your arm and you run really fast until a dude and six of his friends pummel you to the ground.

When you try to stand chances are pretty high you’ll forget your name, what team you play for and any chance of spelling CAT will be a pipe dream.

Oh and one more thing: Two minutes later you’ll do it again. 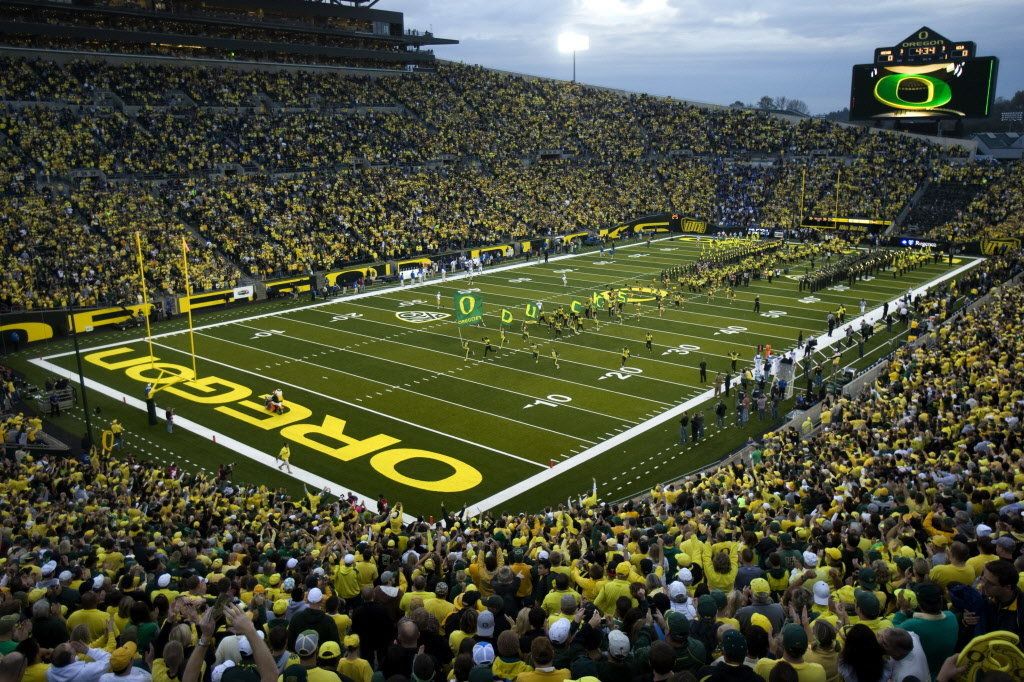 I live in a football town. It is a college town where the players play for free. They are given scholarships and a dream that someday, if they’re good enough, they will play for pay in the NFL and if that happens millions of dollars awaits.

Our team is known as the Oregon Ducks. Green and yellow everywhere.

I originally came from the state of Washington, home of the Washington Huskies and the Seattle Seahawks. This makes me a Husky fan. It also makes my life a constant danger. You see, out here Oregon fans hate the Huskies therefore all of us Washington transplants must hide our allegiance in our hall closet.

Out here there are two types of football fans: Those who love it and those who could care less.

During the fall my neighborhood is littered with yellow and green flags. The cars are decorated with fuzzy thingy’s of equal color. It’s really fun when it rains. They stick everywhere.

Bumper stickers, shirts, hats and lots of happy or sad people are everywhere. Depending of course on the final score.

Sometimes I secretly envy the ones who could care less. When your emotions rely on an 18 to 22 year old chances are there is something clinically wrong with you.

My Heart Belongs in Alabama

I live ten minutes from the stadium but I have never been to a game. Call me cheap or a Saturday couch potato and you are probably right.

But one day, five years ago, a good friend talked me into traveling south to the great state of Alabama where 110,000 football lovers await.

I had such a great time I did it again two years later.

On a side note: I could have done without the constant singing of Sweet Home Alabama from the beginning of the game to the end but that’s another blog post. 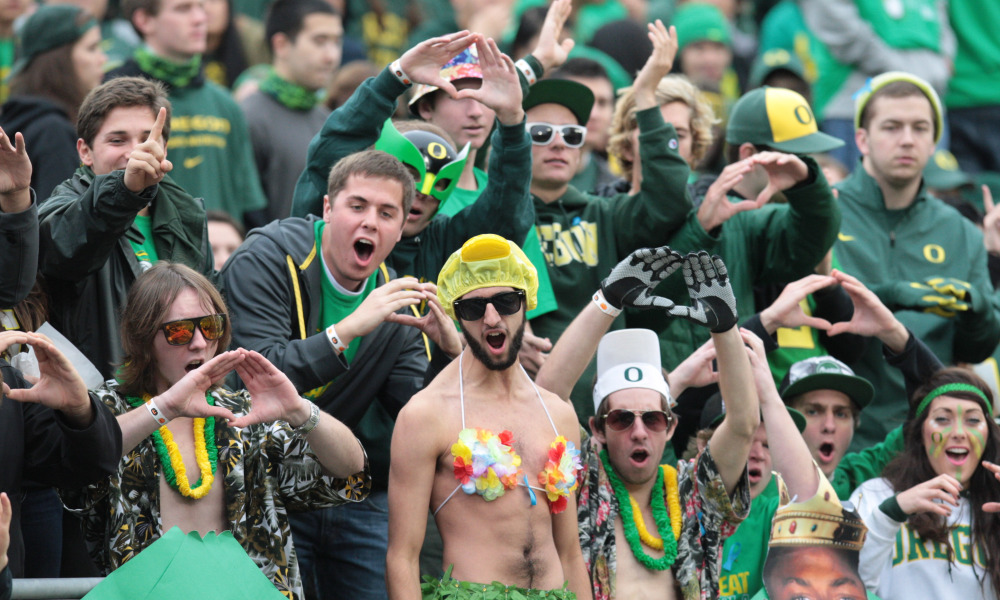 Americans are a silly bunch. Our President can cheat on his wife and all is forgiven. Our Government can rob us blind and we slap them on the wrist but if you mess with the game we love you my friend have crossed the line.

For my friends who live far away come on out and enjoy our game. Be sure to plug your ears and get ready to eat a lot and to be on the safe side, root for the home team.

Oh and one more thing: If you come to Oregon be sure to bundle up. We play rain or shine. Usually rain.